Tradesman
Vince joined Kilbarry as a tradesman in the fall of 2015. Vince has an eclectic background in the construction field, from both a practical and design standpoint.
Vince started his career with Parker Hannifin as a factory worker. His role included assisting in a facility that produced hydraulic and pneumatic cylinders and capacitors.  Vince was responsible for cutting parts for assembly, to testing the finished product, to painting the product and applying decals, as well as shipping/receiving.
In 2001, Vince moved on to become a Cad Operator for SPI plastics. His duties included designing large indoor playgrounds for clients such as McDonalds, Burger king, Taco Bell, etc.
In 2006, Vince was hired as a Territory Manager for Efco Forms, where he worked with contractors large and small and provide steel forms for concrete construction.
From 2009-2012, Vince transitioned into the design sector as an AutoCAD Instructor for Robar Training specialists. At Robar, Vince was responsible for teaching students how to use 2D and 3D AutoCAD from beginner levels to advanced.
In late 2012, Vince became a Design Technician for Munro Ltd (now Decast). At Munro, Vince Developed production drawings for storm water management and CPCI Bridge girders.
Lastly, moving to the construction world in 2014, Vince joined H.B. White construction as a Quality Control Administrator / Grounds man. With H.B., Vince worked in crews of 4-6 on ground and at heights to construct a total of 170 acres of solar racking and panel systems in the Oro-medonte and Uxbridge areas.
Vince holds an Industrial design technology diploma from Fanshawe college in London, Ontario.
GO BACK 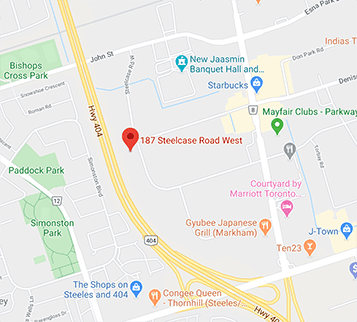